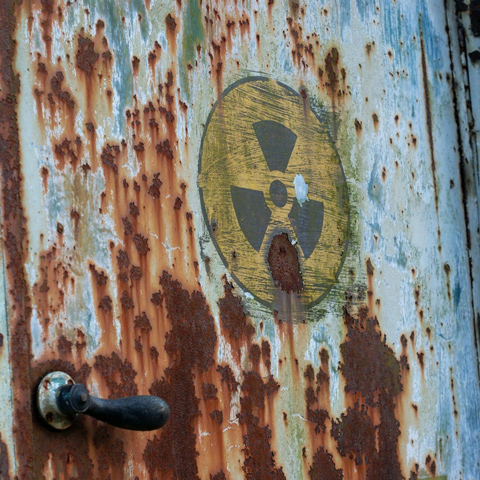 In the 1950s RAF Barnham was home to No. 94 Maintenance Sub Unit – the cover name for a storage facility for Britain’s first generation nuclear deterrent: the massive BLUE DANUBE and later RED BEARD gravity bombs designed to be dropped from the RAF’s V Bomber fleet. You are invited to penetrate the former high security perimeter and view the bomb sheds and ‘igloo’ stores for fissile cores at this unique Cold War site – once one of the most secret locations in the UK.

The event is graded as moderate as there will be uneven ground and steps throughout the tour. Wear sturdy shoes and a warm waterproof coat.

This event is sold out.

How to find us