The Rise and Rise of Fountains Abbey 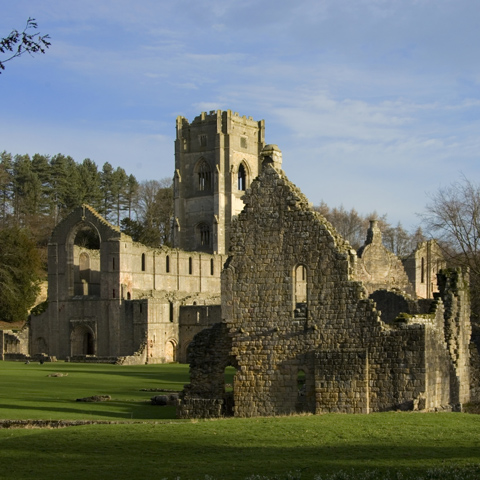 Fountains Abbey is the largest and best preserved ruined Cistercian monasteries in England. Join Dr Michael Carter, Senior Properties Historian at English Heritage in a tour that will challenge traditional interpretations of monastic decline in the late Middle Ages, instead showing that Fountains Abbey continued to thrive until almost the very moment it was closed down on the orders of Henry VIII.

This event is sold out.

How to find us