We’re excited to announce that we’re planning to reopen our sites in the coming weeks. We’re really looking forward to seeing you again. On 13 June we will reopen the first phase of our sites, with a significant number of further sites reopening in early July. We hope to have all sites open again by August. We’ll be sharing more information on how you can book your visit as soon as we can, and will be announcing which sites are reopening in advance of this. The first sites to reopen will be announced around 10 June, and we'll let Members know by email ahead of this.

The impressive remains of an abbey founded by Stephen, later King of England, including much of the east end and west tower of the church, the ornately decorated chapter house and the cloister buildings.

English Heritage is carrying out emergency conservation work to stop the ruined Abbey church sinking into the soft ground. This follows earlier routine inspections which revealed serious cracks in the walls. Medieval masons used large pieces of oak in the foundations and after 500 years, this timber is now gradually giving way.

While excavating the grave of a prosperous medieval abbot, a hoard of medieval treasures was discovered at Furness Abbey. This discovery unearthed the first crozier (a staff with a crook on top) to be excavated in Britain in over 50 years and an impressive gemstone ring was also found. 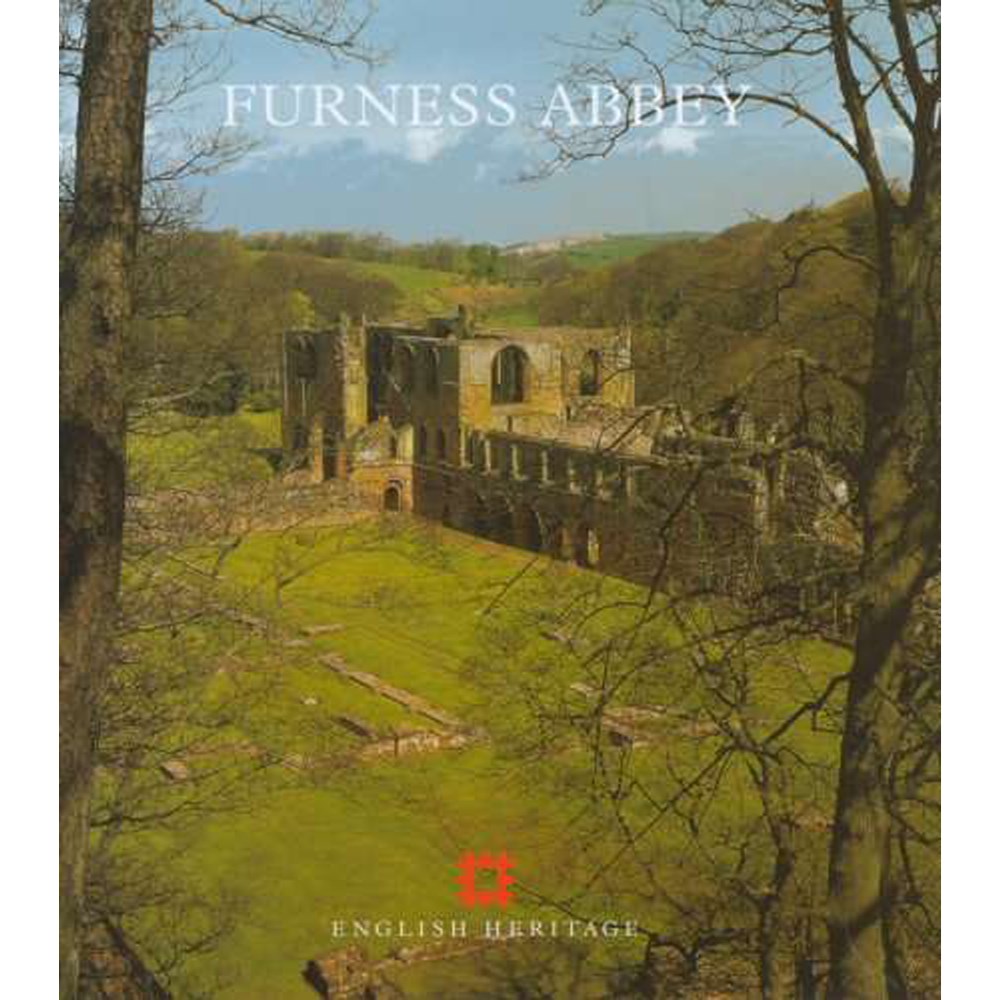 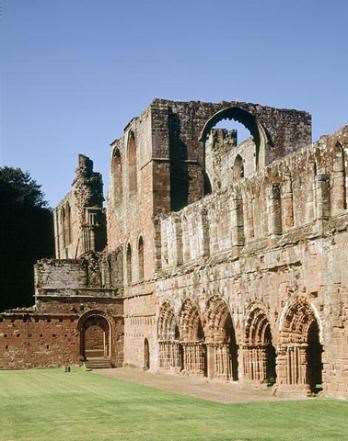 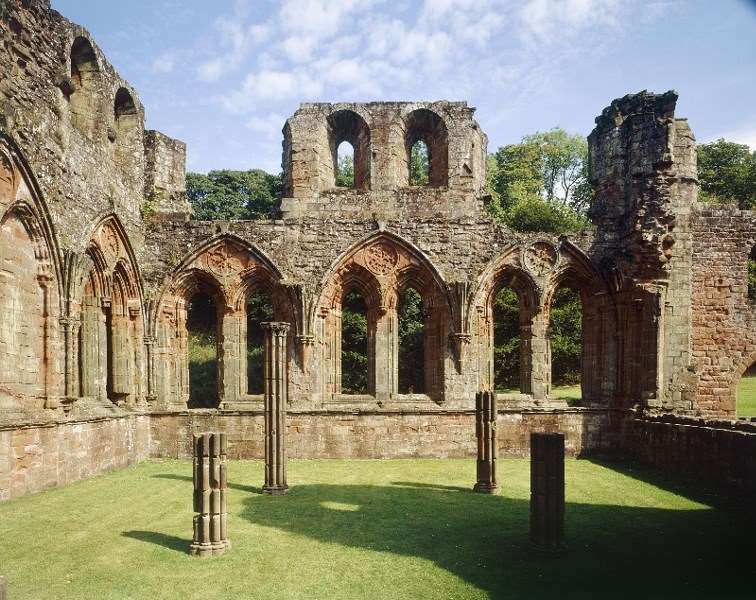 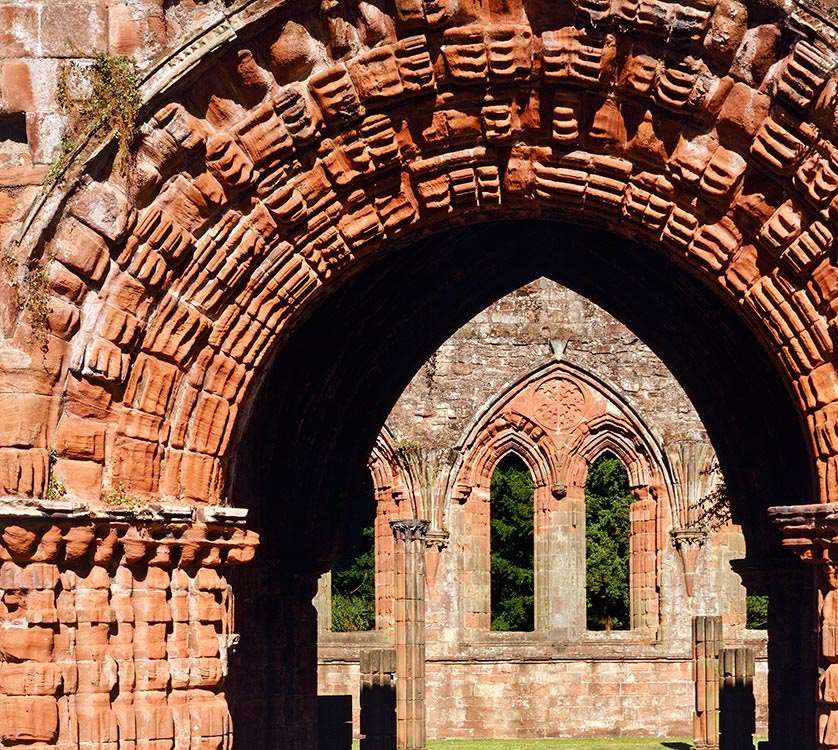