We’re planning to reopen all our sites over the coming weeks, a few will be open June 13th with many open from early July. This site will be open from early August. There will be new limits on visitor numbers, so you’ll need to book your timed ticket before you visit. Tickets will be available to book soon. Discover how to book your tickets, our new safety measures, and find other sites now open to visit below

Find out which sites are open to visit now

The Jewel Tower dates back almost 650 years and is an intriguing visitor attraction in the heart of Westminster. It was built around 1365 to house Edward III’s treasures and was known as the ‘King’s Privy Wardrobe’.

One of only two buildings from the medieval Palace of Westminster to survive the fire of 1834, the tower features a 14th century ribbed vault.

Learn about Jewel Tower's changing role over the centuries in our three floor exhibition. Marvel at the model of the 'lost' medieval palace of Westminster and replicas of precious objects and areas of set dressing including an 18th-century clerk's office. Located in central London, the Jewel Tower is ideally located as part of your day out in London. 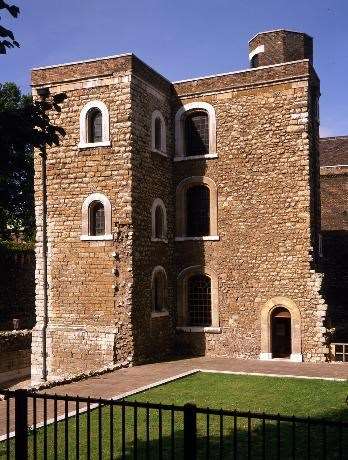 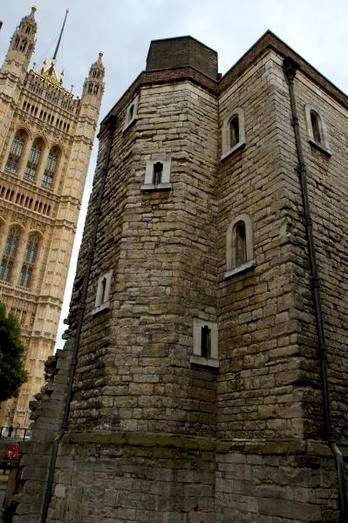 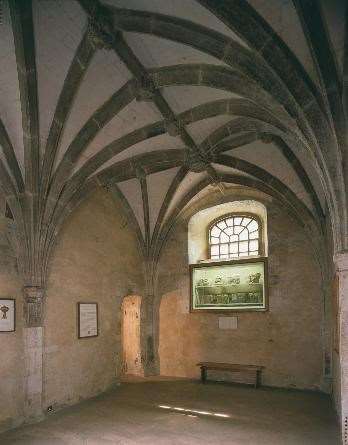 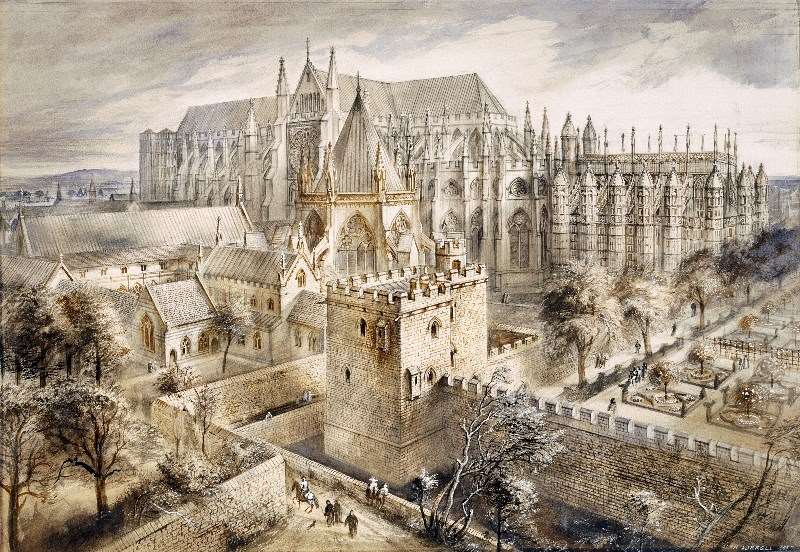 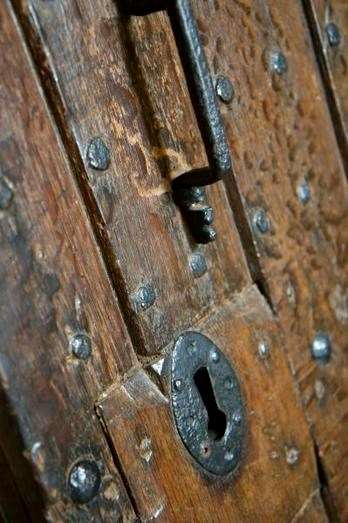 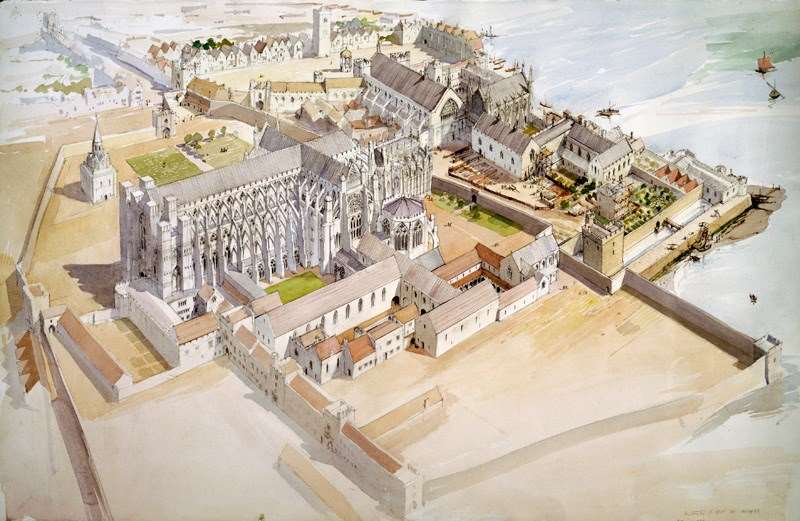 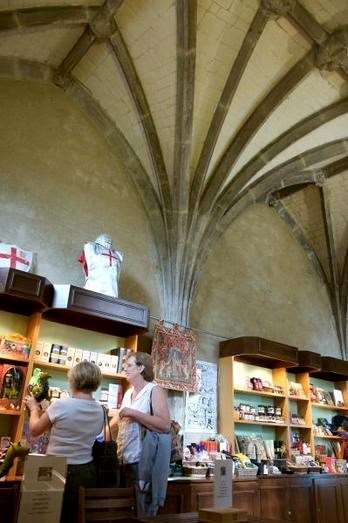 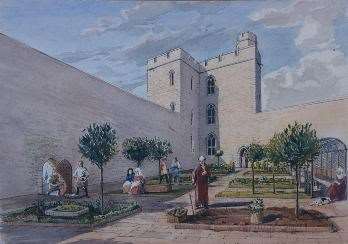