Spend the day exploring St Mawes Castle, one of the best-preserved of Henry VIII's coastal artillery fortresses, and the most elaborately decorated.

Part of a chain of forts built between 1539 and 1545 to counter an invasion threat from Catholic France and Spain, St Mawes would have guarded the important anchorage of Carrick Roads alongside Pendennis Castle.

Wander around its charming clover-leaf shape which was originally surrounded by octagonal defences and notice the embellishment of Latin inscriptions in praise of King Henry VIII and his son Edward VI.

Things to See and Do 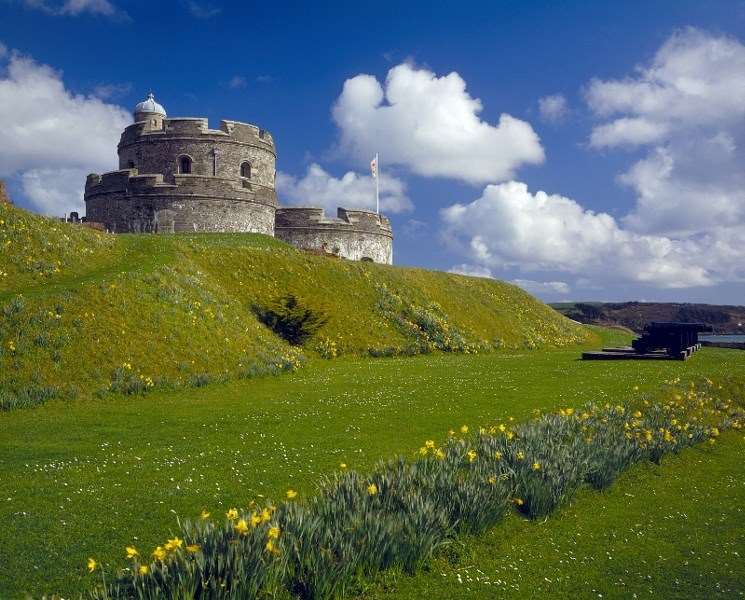 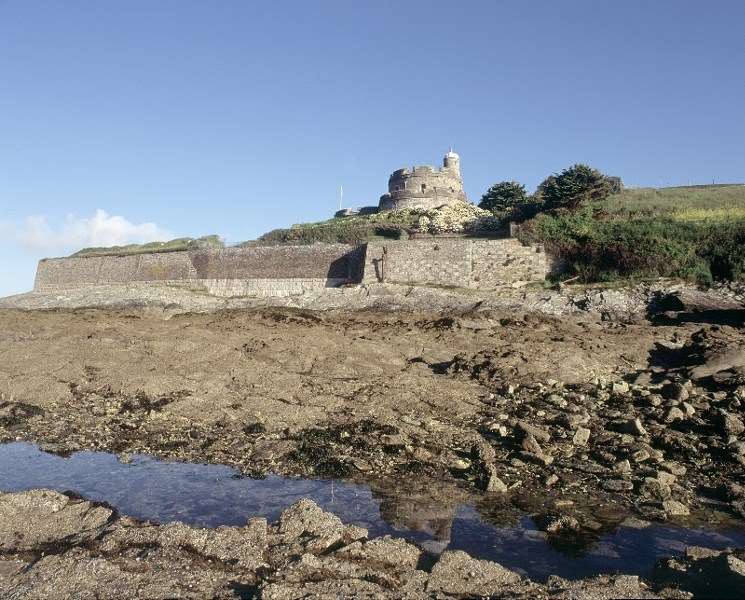 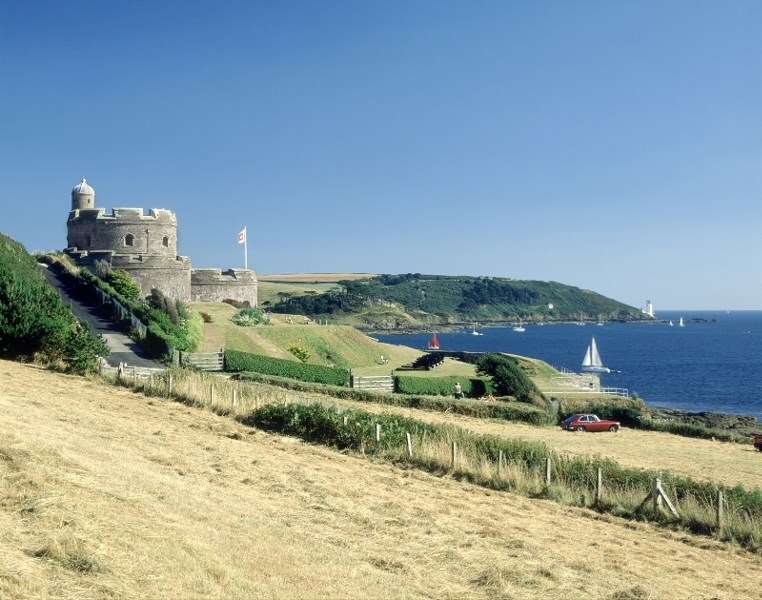 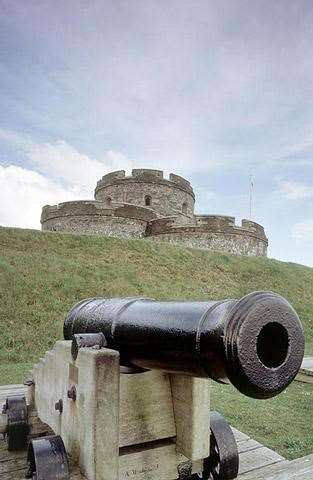 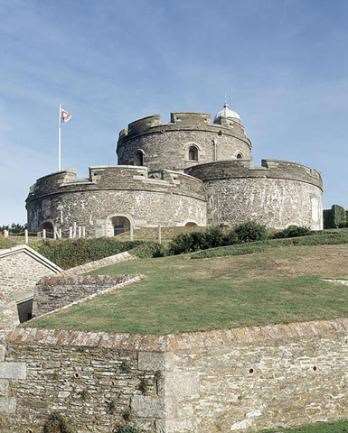 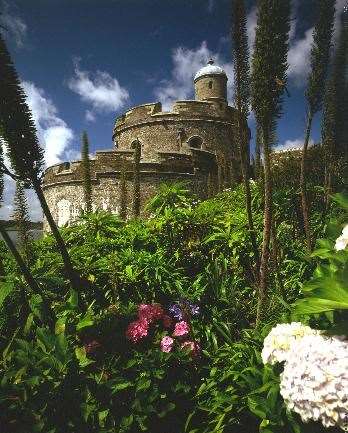